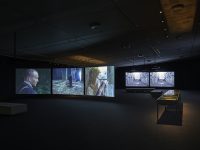 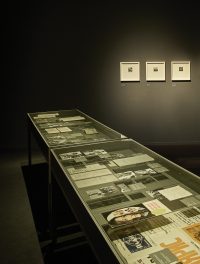 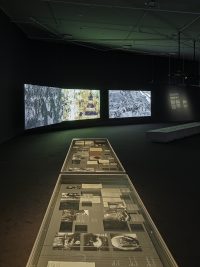 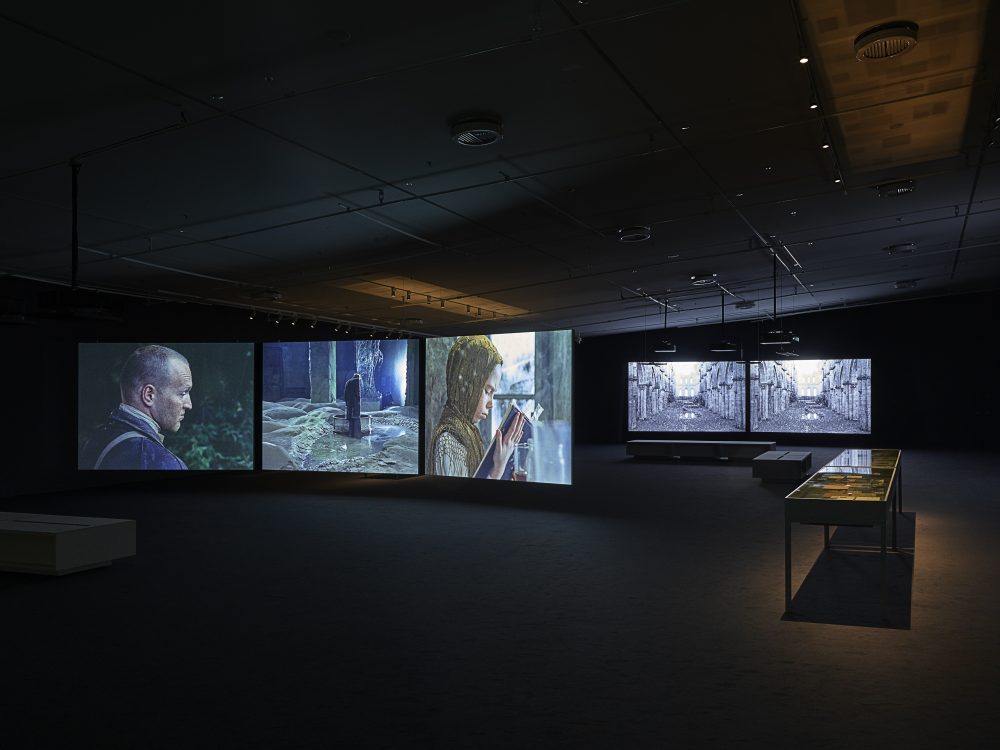 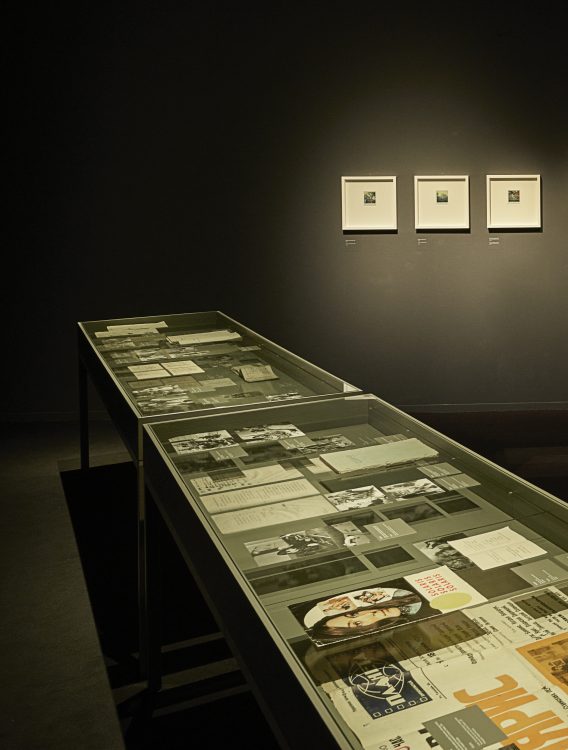 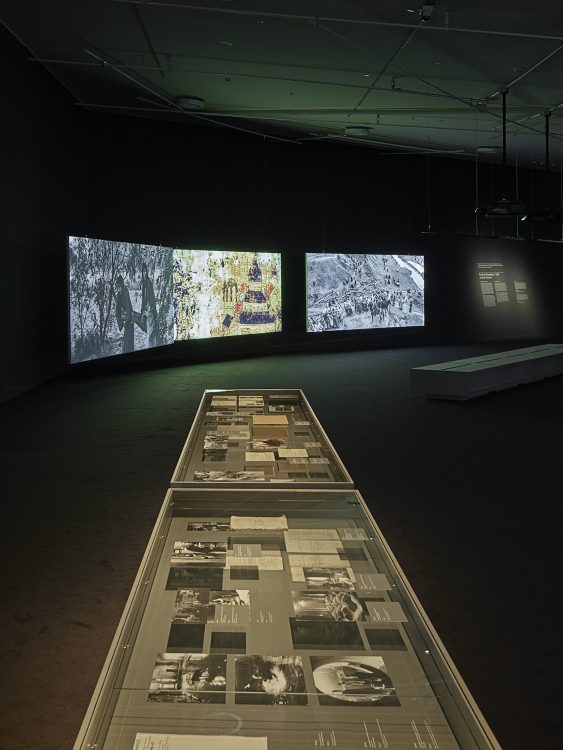 With associative films rich in imagery, such as Andrei Rublev (1966), Solaris (1972), The Mirror (1974) and especially Stalker (1979), Andrei Tarkovsky (1932‒1986) made his name as a leading innovator of the language of cinema.  Eye presents an exhibition devoted to the celebrated filmmaker and mystic, focusing specifically on Tarkovsky’s quest for existential truth. In addition to immersing the visitor in Tarkovsky’s imagery, the exhibition includes unique documents — letters, photos and Polaroids — that have never previously been displayed in the Netherlands.